Some traders unconsciously ratchet their emotions up a notch each time they avoid a trade when the market is not in their favor. So their emotions build, like steam pressure, to higher and higher levels. You can see the anger growing in them. They feel that by patiently staying out of every trade that they are demonstrating superior trading skills, but they are not being rewarded for it. When we inject emotions into staying “passive” and not putting on any new trades, it gradually builds up like steam in a steam engine. However, if we stay out of a trade twenty times because we don't see the right market behavior, we should feel the same as we do after the first. We should feel neutral! 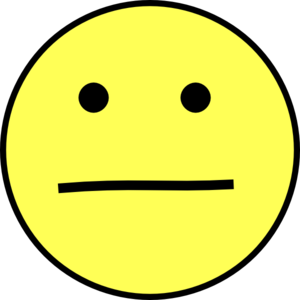